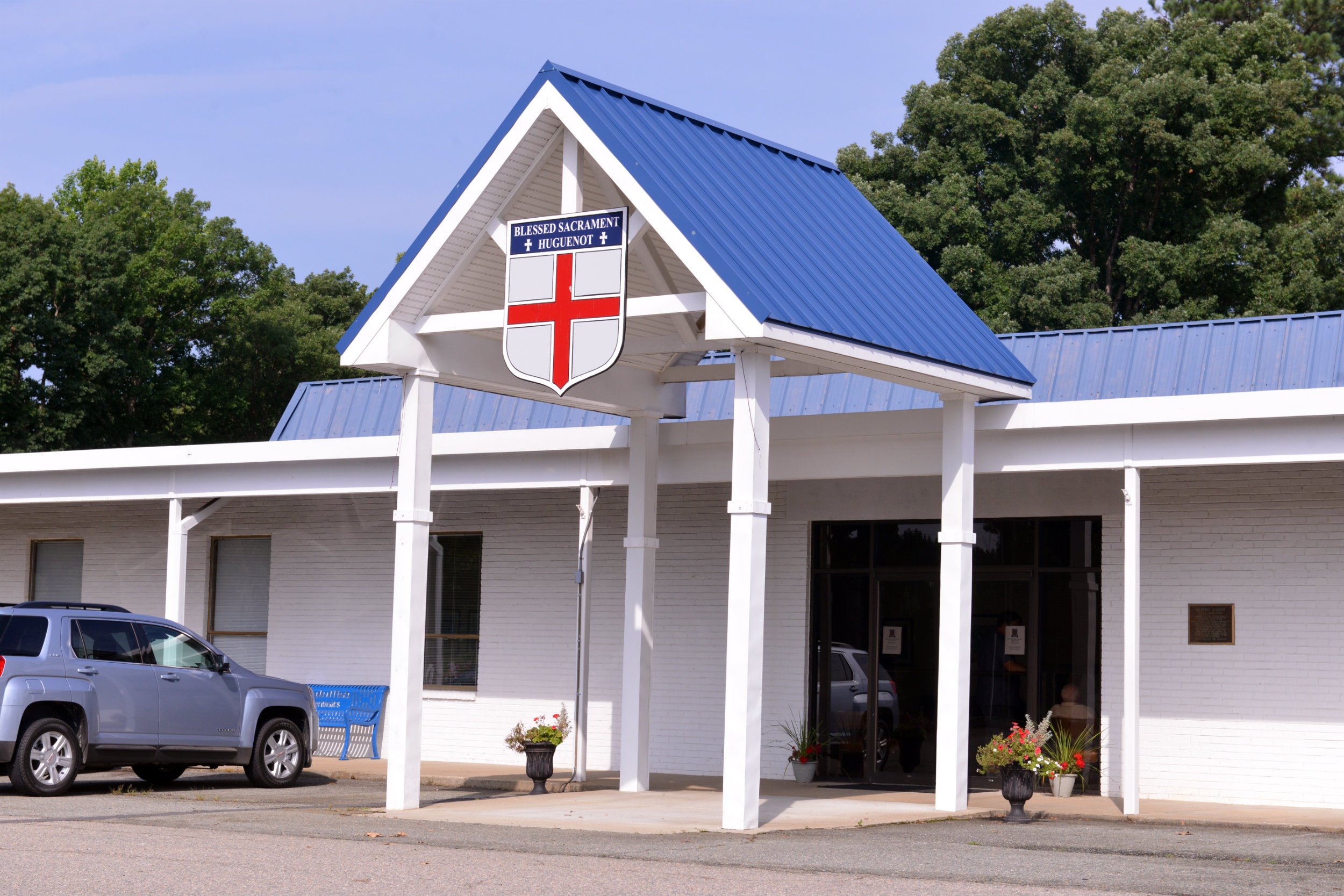 Residents who desire a central location within Powhatan County need not look any further than the Bethesda/Academy locality. This community is situated in the heart of the county, with 522/Lee’s Landing to the north and the Courthouse region to the south.  Academy Road is a major byway through the Bethesda/Academy area, and by traveling along this roadway, travelers have access to Three Bridge Road and Route 60 – two of the area’s highly traveled passages. Located just to the east of Bethesda/Academy is Maidens Road, which runs north to south and puts Powhatan’s best offerings at the fingertips of residents.

Shopping and dining experiences are plentiful in the Bethesda/Academy area. Powhatan Plaza Shopping Center is situated right on Academy Road and is anchored by a Food Lion grocery store. Nationally known food establishments, such as Subway and Pizza Hut, combine with local shops and businesses for ultimate convenience. If it is an area favorite that visitors seek, Osaka Hibachi and Sushi is located within the shopping center, as well. Allen’s Chinese Restaurant is renowned in this community and beyond, thanks to its authentic cuisine. This eatery is situated conveniently along Academy Road. Residents of this area are also just a stone’s throw from the employment opportunities of Plainview Business Center and medical care at Bon Secours Powhatan Medical Associates.

Living in the Bethesda/Academy region gives residents access to both large- and small-scale neighborhoods. Some of the more popular offerings in this locality include Kimberly Farms, Branchway Forest and Red Lane. These neighborhoods, as well as the other communities within Bethesda/Academy, have access to the Pocahontas Elementary School District and a renowned private school option: Blessed Sacrament Huguenot.

With the Powhatan County fairgrounds situated in Bethesda/Academy, visitors pour into the region each year for the county fair. The variety of offerings in this area, as well as the easy access to surrounding regions, make it easy to see why residents like to live, work and play in the Bethesda/Academy community.

Find your Next Home in Powhatan County Virginia